Space Hoppers is a sci-fi universe.

The stories in this universe span galaxies, planets, generations and are told from the perspective of the kids at the center of it all. The Space Hoppers series jets from the top-secret Three Moons scientific research station, to Singko Academy, the preeminent boarding school in the galaxy; from the dangerous trading bazaars on Gast to the idyllic suburb of Glen Valley, USA, and then back again.

Space Hoppers is a collection of action-packed, intergalactic, sci-fi adventures told across phones and tablets, books, card games, board games, consoles and TVs. 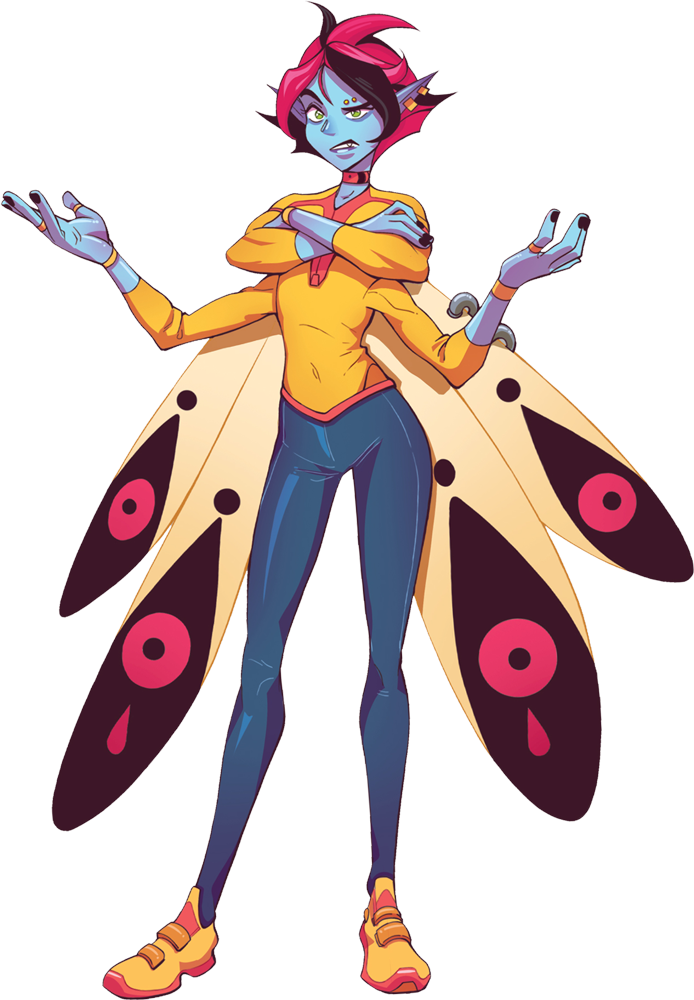 Welcome to Singko Academy, the preeminent boarding school in the universe. A highlight of the school is frequent space hops around the galaxy; you’ll meet new people, try new foods, fend off a few pirate attacks and maybe even sit in on a diplomatic intergalactic treaty session. But your main goal is to have fun and bring home souvenirs to stack your souvenir shelf. So, pack a carry-on, grab a snack, alert your crew and buckle up for a Space Hoppers adventure!

Ready to playtest? Check out the rules here and drop us a line. 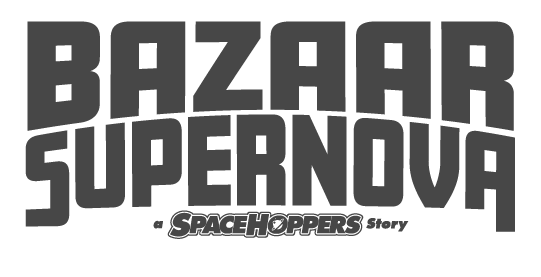 The audio drama and comic series Bazaar Supernova is a YA space adventure about Jiri, a new student at the prestigious intergalactic Singko Academy. Jiri wants to escape from Singko Academy, a school he didn’t want to attend in the first place, to find his father, whom he was never allowed to know.

To fund his journey, Jiri steals a priceless ancient dagger from Sileea Siiptar, the head of the archeology department. He stows away on a bazaar ship, where he must keep the dagger hidden from the outlaw captain, Kojo Leko. While onboard, he tries to convince her to get him to Silvertine before the school security realizes the dagger is missing, arrests the captain, and sends Jiri home to his mother. But first, Kojo has a little covert run for a client – what could go wrong?

We’d love to keep you updated as we build the world of  Space Hoppers. We’ll never sell your information or use it for evil.